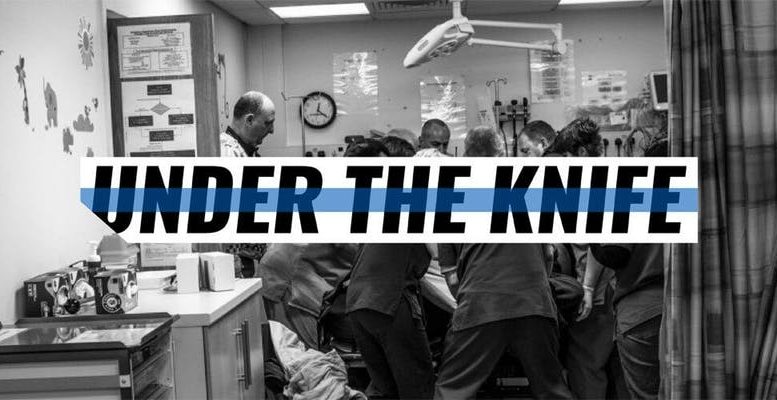 Under The Knife documentary from Pam Kleinot on Vimeo.

“This film is a weapon in our struggle to save the NHS. Armed with the evidence so eloquently provided here, we can win this battle.” Ken Loach – Film Director

Narrated by award-winning actress Alison Steadman, Under The Knife is a positive historical documentary unearthing how the NHS arrived at its modern-day crisis. From its stormy birth through seven decades of turmoil and political warfare, it has withstood almost everything that has confronted it, until now. 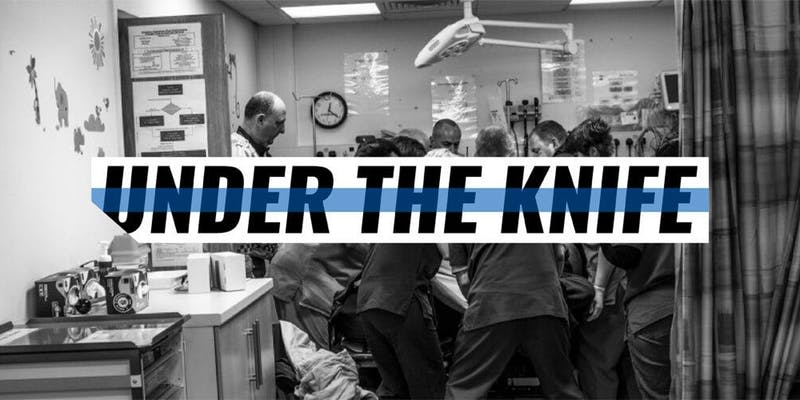 Emmy award-winning director Susan Steinberg uncovers the covert, creeping privatisation of the NHS in the past three decades, culminating in a law which removed the legal duty of the government to provide universal health care. More than 200 MPs and Peers with vested interests voted for legislation which opened the floodgates to private companies. The democratic process had been subverted by the government.

Using interviews and archive footage, the film charts the history of the NHS which arose out of the ashes of post-war Britain to the turbulent times of today. From the influence of Neoliberal ideas on the NHS to the introduction of private finance initiatives, the film tells a ground-breaking story of complicity and survival.

Pam K Productions have partnered with Keep Our NHS Public and The Daily Mirror to host 50 nationwide FREE screenings between the 14th – 18th October.

Register now for a free ticket!

For dates and venues of further free screenings, see undertheknifefilm.co.uk/screenings

With 2.5 billion unrecyclable coffee cups chucked away in the UK each year, North London Waste Authority (NLWA) has called on the…

Businesses in your area are getting government support through cash grants of £10,000 or £25,000. These are not loans – you do…